Get to know us better

A space for entrepreneurs

We started with the goal of making a real coworking space in Odense. The concept of ‘ coworking ‘ is part of our DNA – our vision is to have a space in constant motion, where knowledge sharing, networking and creative frameworks create a breeding ground for a house that develops with its users.

Our house is located in the old bicycle factory halls, Smith & Co., in the heart of Odense C and has lots of soul and life. Read about how Coworking Plus was founded based on a problem that our founders found themselves right in the middel of. 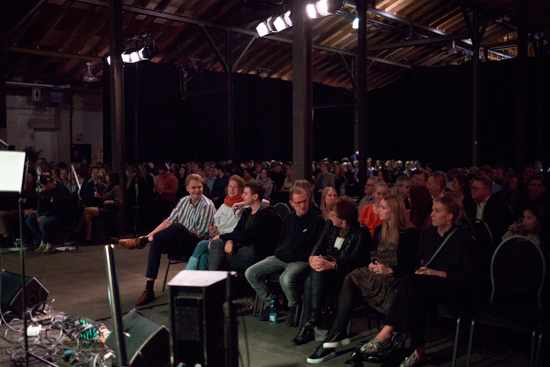 2021 became the year where we expanded with 600 sqm and welcomed more than 100 new coworkers from more than 55 new businesses, to our office community in Odense, and grew to a total of more than 420 coworkers.

In 2021 we also hosted an awesome summerparty, where Coworking Plus kickstarted the entreprenurial environment of Odense. We also hosted the so far largest Odin Award, with more than 500 partitipants. 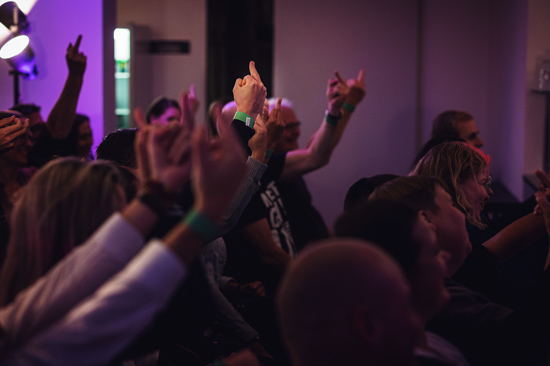 A year that challenged us all

2020 became the year that challenged us the most as an office community. We saw our coworkers fighting extra hard to keep their business afloat, trying to adapt to the new norms of society.

Even though Corona put constraints on our office community, we expanded the house with a further 500 sqm and 70 new coworkers joined the house, reaching a total of 5100 sqm's and 320 coworkers. 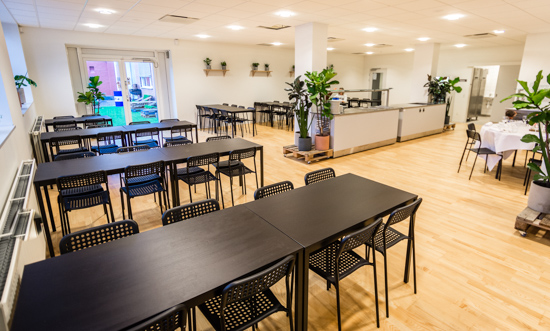 Now, with a place to eat!

In 2019 we expanded to 4600 sqm's, doubling the size of our office community. We reached a total of 250 coworkers and established our canteen on the floor level to make space for all our coworkers enjoying the daily breakfast.

To make it easier for all the guests of the house to find their way, we hung up more than 100 wayfinders. 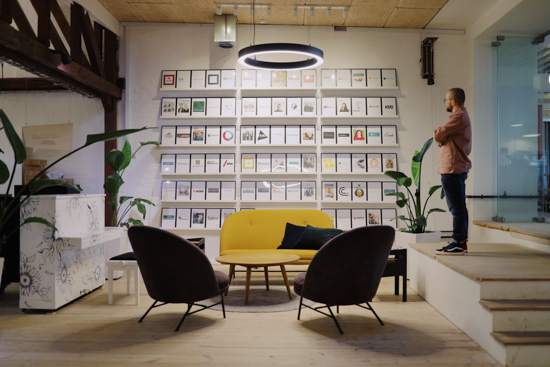 The Wall of Coworkers

In 2018 we expanded our office to the 3rd floor of the building on Kochsgade 31, and reached a total of 180 coworkers. In 2018 we're still renovating the large space, and Jonas Bolvig joins Coworking Plus as investor, to fund the remaining renovation.

2018 became the year where the Wall of Coworkers was established, displaying the logo and contact details of every single business of the community. For the first time in our history, we purchase new desks for all our offices, where we have previously bought used batches. 2018 also became the first year where we hosted 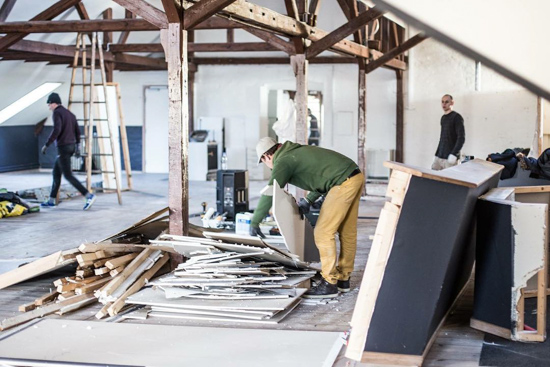 In 2017 we moved our office community to the former bike factory of Smith & Co., a local bike manufacturer of Odense with 2000 sqm of space. Søren Kristensen invests in Coworking Plus to fund the renovation of the new office space.

The reception on the 2nd floor is established, where it can be found till this day, and we start our popular meal arrangement, that let's our coworkers order lunch, directly to their office. 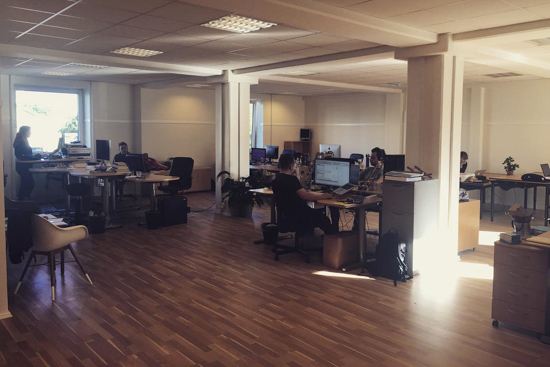 To equip the house for the fast growth we hired the first bookkeeper and student assistant, as well as acquiring another espresso machine for the coffee-thirsty entrepreneurs. 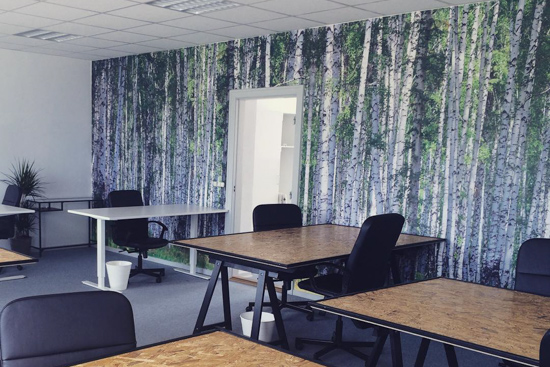 In 2015 the office at the port of Odense was expanded to 500 sqm and 20 new coworkers joined the community. The house starts to bubble with social entrepreneur events and cooperations between the startups.

2015 was also the year a professional cleaning company was hired to keep the offices clean. A task that Mads and Daniel had proudly carried out until then.

Coworking Plus also established its first Closed Offices, a solution that is very popular to this day. 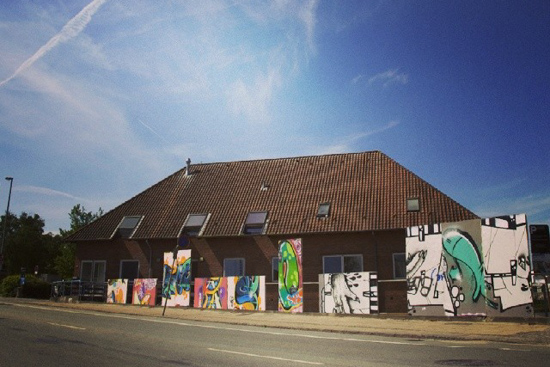 In 2014 Mads and Daniel, the cofounders of Coworking Plus, moved in to the old port reception at Havnegade 4, and completely renovated the space, making it suitable for open space office solutions.

They started off with 200 sqm and quickly expanded to 350 sqm as more than 20 coworkers from three local tech firms moved in, within the first year.

2014 thus became the birth of Coworking Plus, along with the weekly community breakfast every friday. A tradition that is still held at Coworking Plus today with much joy. 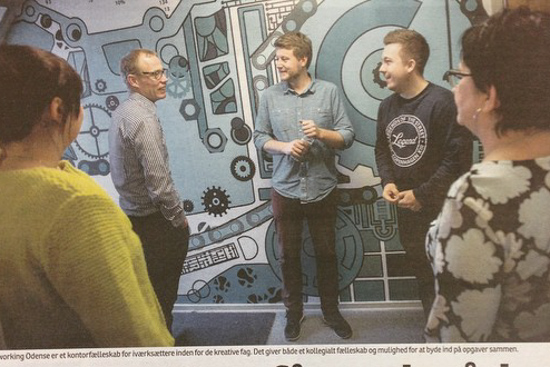 Is there even a place for startups?

Back in 2013 Mads Fugl and Kenneth Danielsen, the two cofounders of Coworking Plus, are looking for an affordable office solution in Odense for their businesses.

On a trip to LA they get inspired by the growing phenomenon of "coworking", experiencing good energy and synergies between startups, like never seen before. They start looking for similar locations in Odense to start their own office community and stumble upon an old port reception on Havnegade 4, at the port of Odense that has been left empty for the past 2 years.

The culture of Coworking Plus characterized by a vibrant entreprenurial spirit and the desire to share knowledge, network, competences and the working day with likeminded. Our coworkers er some of the best in the country at helping eachother through advice, network and collaboration.

With more than 140 companies in the house, you will be part of Southern Denmark's largest hub for startups, freelancers and scaleups. With so many companies in one place, many of our coworkers find it easier to get assignments and find the right partners for the projects they are working on.

With an office at Coworking Plus you get direct access to our network of more than 500 coworkers. We're a fast growing community, and you're invited in board! Take a look at the businesses currently sitting at our offices below. Maybe you know a few? 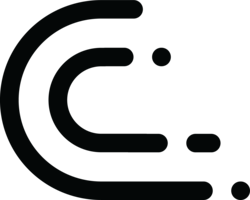 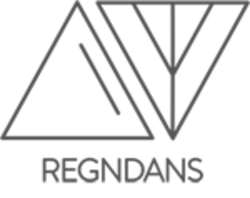 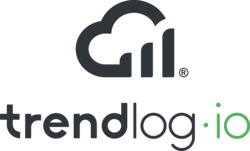 You can find us in the city center of Odense 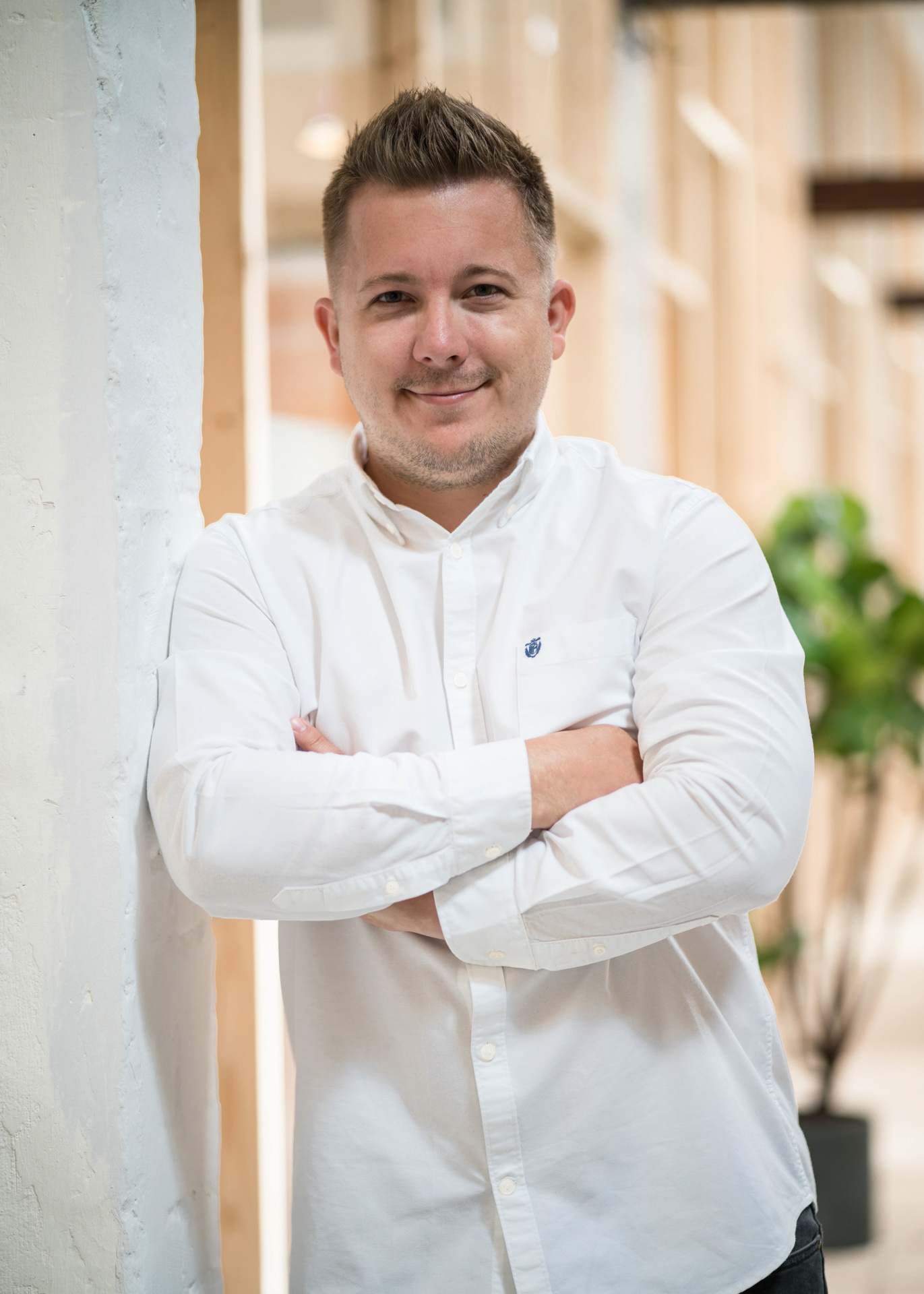 Because we believe that Coworking is the future for offices"

Fill out the form, book a tour and you will hear from me 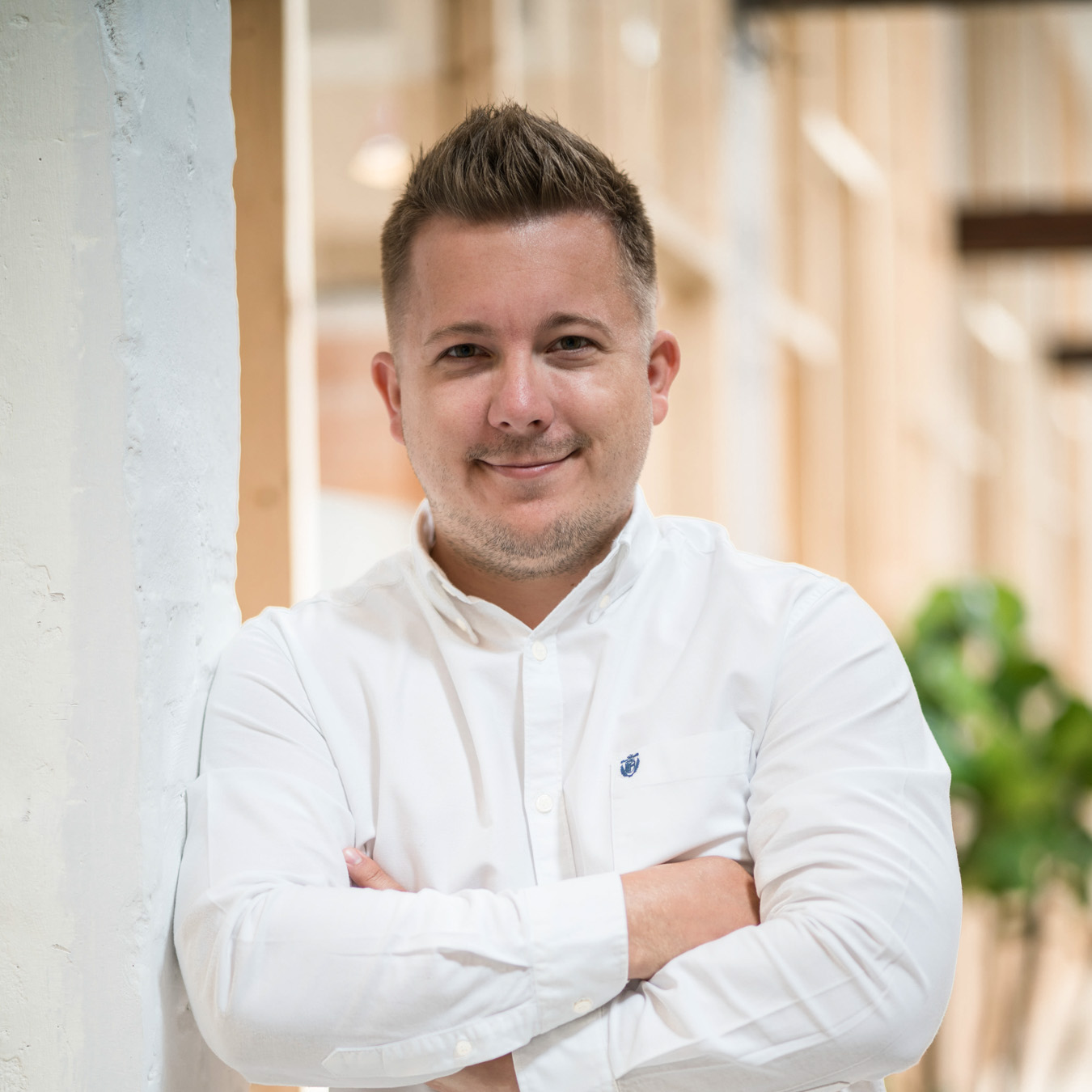